YOU ARE INVITED!
COME AND JOIN ME
FOR A BOOK SIGNING! Author Kristine Cheney has become a vendor with IT'S VINTAGE CHARM and will be selling and signing paperback books. WE'LL HAVE LOTS OF FUN!
It's Vintage Charm
Downtown Glendale, Arizona
7142 North 58th Avenue, Glendale, Arizona 85301
623-201-3363

Posted by AUTHOR KRISTINE CHENEY at 9:03 PM No comments: 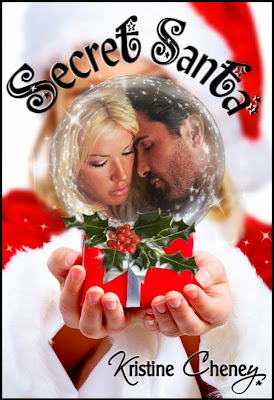 Holly Gordon’s estrangement from her family makes loneliness of the Christmas season hit close to home. Volunteering for the annual Ashton Falls Secret Santa Program is more than a comfort, it’s a blessing. Just knowing she’s able to help another hurting soul experience the joy of a heartfelt Christmas makes her own reality a tiny bit sweeter, that is, until Marcus Jenner ends up on her list.Marcus Jenner is more than a bronze muscled looker. This Chickasaw loner isn’t happy being placed on the town’s Secret Santa list. Suffering the blow of a devastating loss, he's chosen to withdraw from living almost completely. For the life of him, he can’t figure why this pretty little blonde keeps bumping into him, calling him by name, and insisting on giving him presents. Unfortunately, every time she does, a billowing cloud of havoc seems to ensue. Why can’t this vixen leave him alone?

Holly is drawn to Marcus like a moth to the flame. But Marcus has no intentions of submitting to the threat of his newfound feelings. A painful exchange pushes their lives into a pendulum chaos. His demand for privacy is granted by Holly’s hidden illness. Her sudden absence hits him hard, especially when the arrival of a stranger delivers the rest of his gifts. Right away, he knows something's horribly wrong.

Love and selfless giving can rouse a wounded, sleeping heart. But sometimes a Secret Santa gets a few unexpected gifts of her own.
CLICK HERE TO GET YOURS!
﻿
﻿
Posted by AUTHOR KRISTINE CHENEY at 8:36 PM No comments: 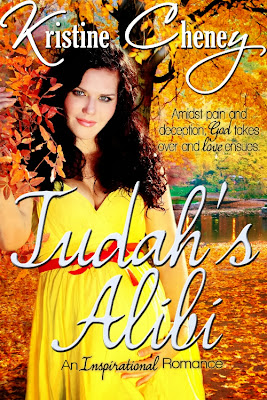 Shelby struggles behind a masquerade, fooling the world into believing her role as Jesse Bryant’s wife is nothing less than a charmed, happy life. When a Christian woman marries a non-believer, the consequences aren’t always easy. A week after their lavish fairytale wedding, the prince of her dreams evolved into her worst nightmare. Beneath her veil of heartache and bruises, Shelby guards the secret of her pregnancy, until Jesse discovers the news and demands an immediate abortion. Empowered by the Holy Spirit to protect God’s precious gift of life, Shelby takes a stand. But with her husband’s sudden disappearance, she’s forced to come to terms with abandonment.

Judah Bryant is visiting Bison Lake on business, where the fate of his universe is shaken off-kilter. An emotional beauty confronts him publicly with a river of tears. Humiliated beyond reason, he’s accused of being her abusive, deserting husband, and slandered by implications of some brutal, shady deeds. From the moment the woman calls him Jesse, she’s mistaken him for the identical twin brother he hasn’t seen in a decade. When the fiasco of pre-term labor complicates her trauma, Judah’s penchant for being a sucker-fish hero enlists him to save the day.
Judah heeds the strange supernatural pull that calls him to step forward and protect his brother’s wife. Intending to reveal his true identity, his plans are thwarted when a doctor insists that Shelby and her unborn baby are mortally at risk, requiring a constant vigil of care and a non-stressed environment. He never intended to fall in love with the girl whom Providence made his ward. Tortured by his deception, Judah longs to claim the wounded family he can never call his own. When revelation and tragedy bring the foundation of their lives crumbling down, Shelby’s devastated to find the man who holds her healing heart is a lying imposter. Can the power of Christ, love, forgiveness, and destiny be enough to help her believe in Judah’s alibi?
CLICK HERE TO GET YOURS TODAY!
﻿
﻿
Posted by AUTHOR KRISTINE CHENEY at 8:18 PM No comments:

THE NEW WEBSITE IS UP AND RUNNING!
COME JOIN ME!
www.kristinecheney.com 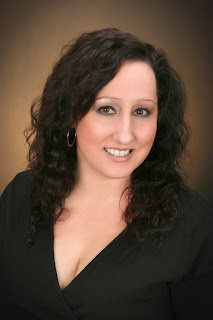 ﻿
Posted by AUTHOR KRISTINE CHENEY at 8:10 PM No comments: 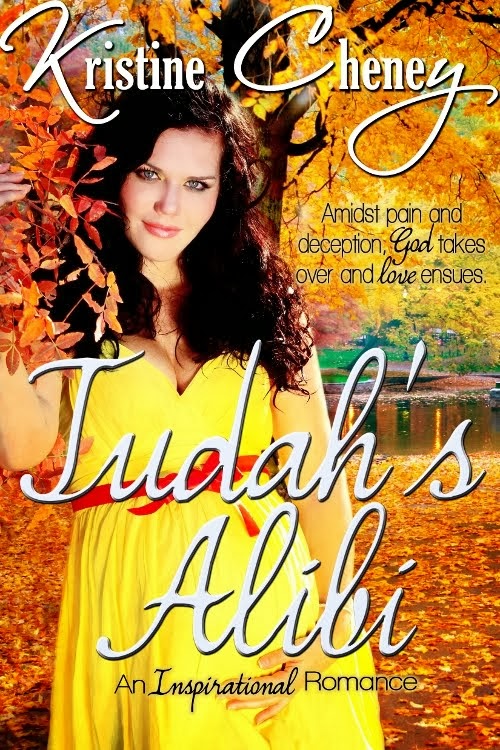 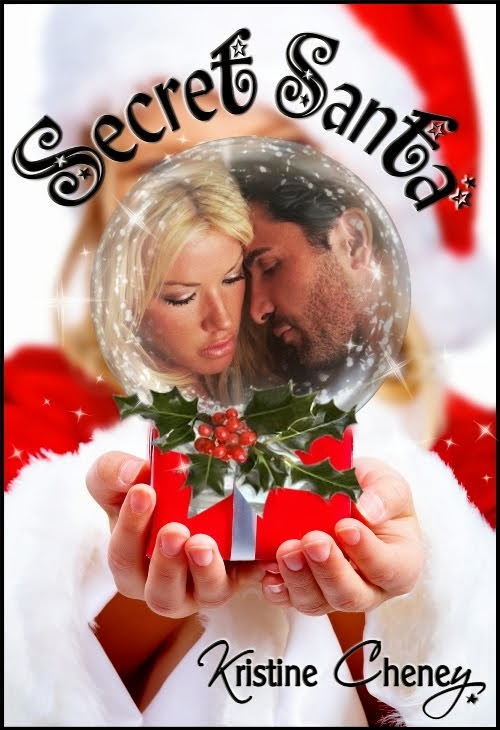 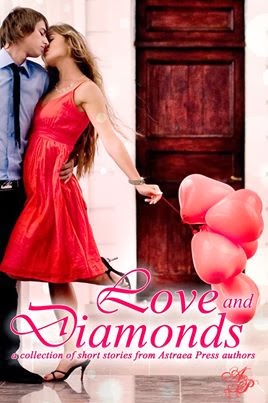